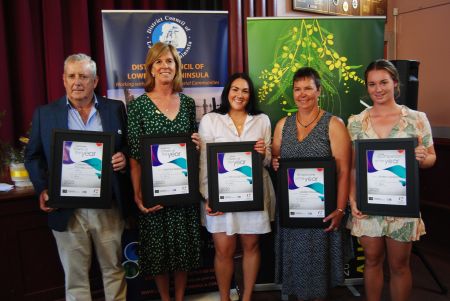 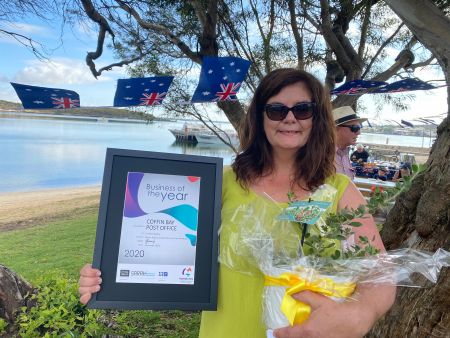 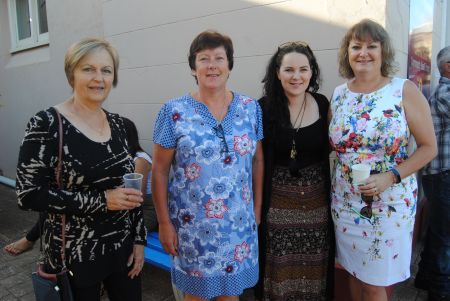 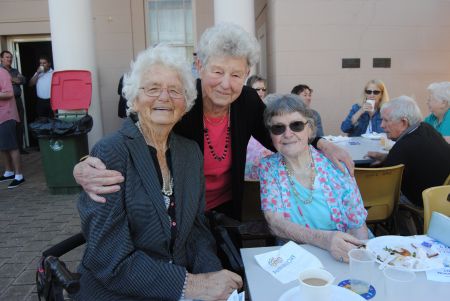 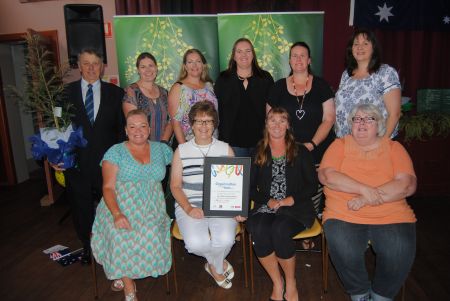 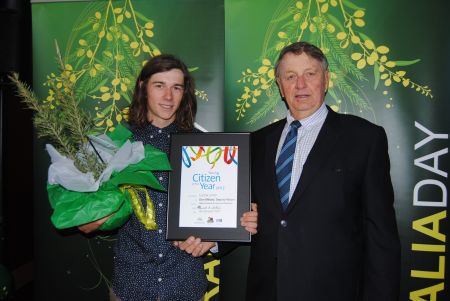 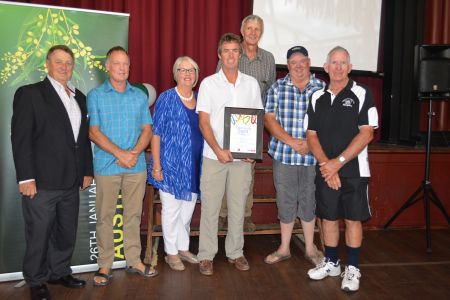 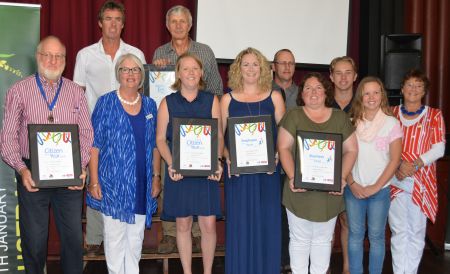 Nominations for the Australia Day Awards generally open in November each year.

The following awards recognise the contribution of individuals, events, organisations and businesses to our community.

Nominations generally close in early December to be voted on at the December meeting of Council.

Awards are presented at the District Council of Lower Eyre Peninsula Australia Day celebration in Cummins.

Details of the previous Australia Day Award winners are included in the Cummins ceremony's program: